Here history is written through the small sapling vineyard set through the valley marked to the hands of the winemakers and in the small and lush bunches that hold the secrets of our wines. This terroir is the house of Cannonau, the wine that best represents the Sardinia winemaking and its territory Mamoiadino.

The project Vino & Cultura identifies the cellar of Authors of wine and its wine. From the beginning, the intent has been to present our wines linked to the most representative characters of Sardinian culture and who have been able to embody, through their works, the values of Sardinians in the most diverse sectors of culture. From this idea was born the wines of the winery strongly linked to the territory of Momoida, but projected to tell the whole of Sardinia, its history, strength, and identity: authentic, genuine, and with great passion.

We are sure that the awakening of Sardinia’s producing wines must pass into the hands of small companies like ours, companies that talk about their territory and its roots.

Mamoiada is a small town in Sardinia, which houses ten wineries and about two hundred small producers with their invaluable wealth of knowledge after a process of aggregation over the years has identified in Cannonau the lever for its economic and social development. But apart from wines, Mamoiada is known for its carnival rites that attract visitors from all over the world.

The first ones wear a black mask with marked strokes, carved in precious woods and wearing sheepskin in which they load thirty kilos of cowbells. During the carnival period, they march at the centre of the town with a traditional ancestral dance, guided by the Issohadores, recognized by their precious and elegant red and white clothes. Their names came from Soha, the rope that captures the audience. In the old days, it says that it served to capture the woman you wanted to marry.

The intense scent of grapes enriched the whole town: in the vineyards, it grows for decades the Cannonau and the Garnazza. In this territory, it has always cultivated vineyards and its production of wine. It is evident that the wealth of knowledge of the territory is important, in the last years' numerous awards has been won from the local wineries at a regional and national level.

Stories of Vine, stories of Wine 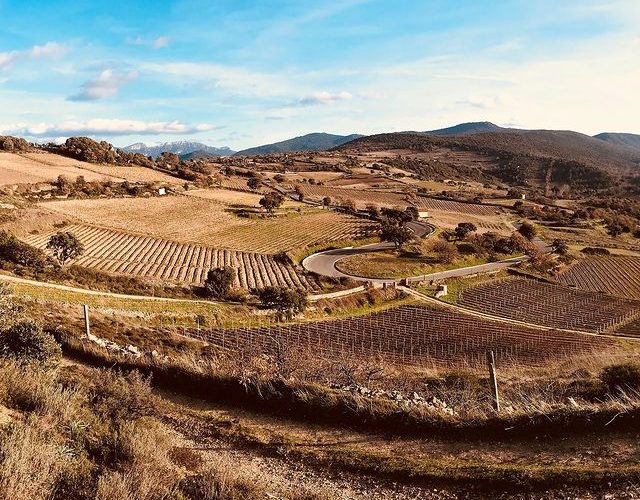 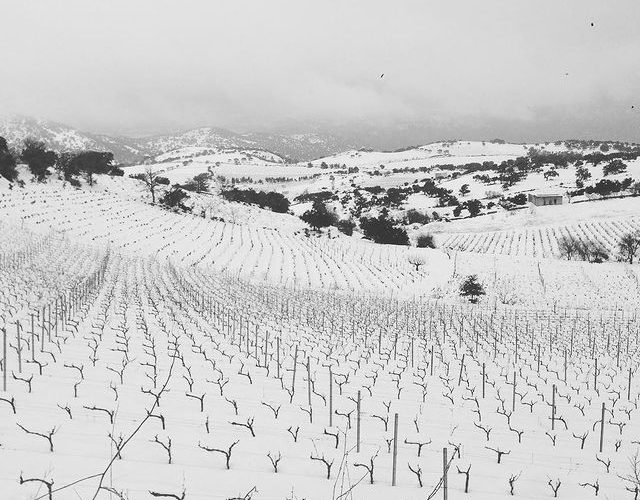 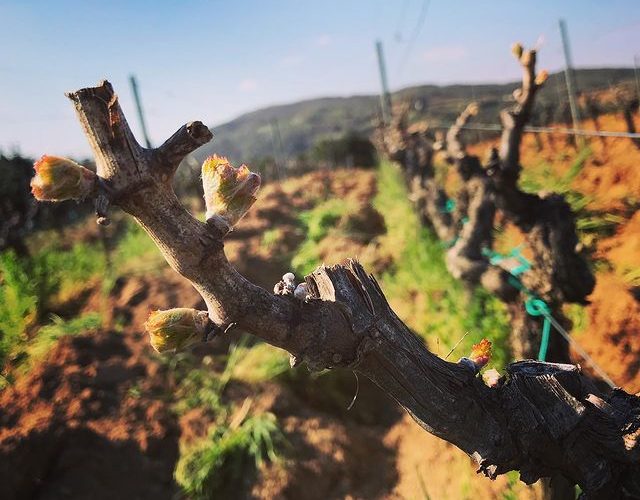 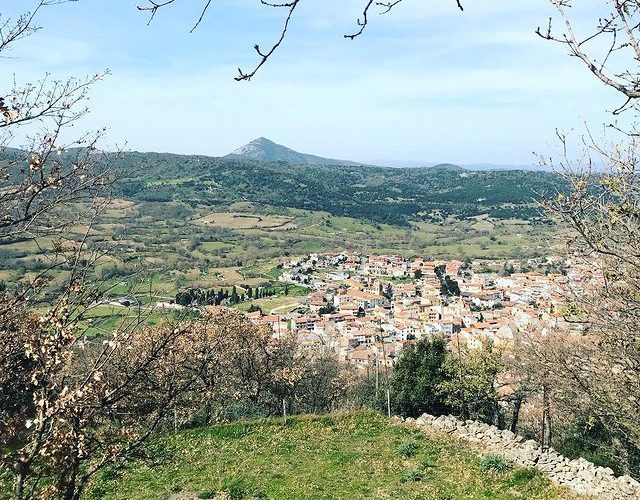 Fill out the following form, you will be contacted as soon as possible

Call us for orders or information

Send us an Email

Each of our wines was born from the union of passion, tradition, and spirits of belongingness. A blend of history, identity, and culture that manages to create wines with the capability to express the characteristics of this land and its people who live in it. Not an easy territory, but filled with stories and vineyards, with great ancestral power and traditions rooted in the mists of time.

Website uses technical and third-party cookies; By clicking on "Accept" you consent to the use of cookies.Learn moreAccept
Manage consent

This website uses cookies to improve your experience while you navigate through the website. Out of these, the cookies that are categorized as necessary are stored on your browser as they are essential for the working of basic functionalities of the website. We also use third-party cookies that help us analyze and understand how you use this website. These cookies will be stored in your browser only with your consent. You also have the option to opt-out of these cookies. But opting out of some of these cookies may affect your browsing experience.
Necessary Always Enabled
Necessary cookies are absolutely essential for the website to function properly. These cookies ensure basic functionalities and security features of the website, anonymously.
Functional
Functional cookies help to perform certain functionalities like sharing the content of the website on social media platforms, collect feedbacks, and other third-party features.
Performance
Performance cookies are used to understand and analyze the key performance indexes of the website which helps in delivering a better user experience for the visitors.
Analytics
Analytical cookies are used to understand how visitors interact with the website. These cookies help provide information on metrics the number of visitors, bounce rate, traffic source, etc.
Advertisement
Advertisement cookies are used to provide visitors with relevant ads and marketing campaigns. These cookies track visitors across websites and collect information to provide customized ads.
Others
Other uncategorized cookies are those that are being analyzed and have not been classified into a category as yet.
SAVE & ACCEPT